A lot. As always, I have a lot of things going and just got off a run of four gigs, with four different acts, in five days. This comes at the end of a productive period where I’ve written and recorded new music with Twelve Bridges (and played the Hamtramck Music Festival), done some choice gigs with my duo partner Chrissy Morgan, and got through a busy St. Patrick’s season with Madigan’s Attic. I’ve also been sitting in with my friends McSpillin here and there, and playing solo shows when I can.

So it’s been busy.

What’s on tap? Well, more gigs, including another Twelve Bridges show at The Cadieux Cafe on June 29. And definitely more recording. We definitely have an album’s worth of music ready to record, we’re just deciding how we want to approach that process and who should be involved. Stay tuned.

In the meantime, here are some pics from the first half of 2019, in no particular order. 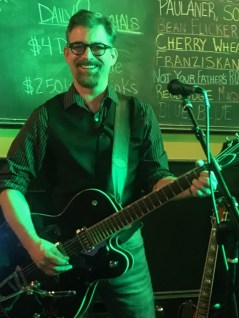 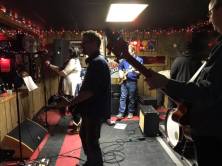 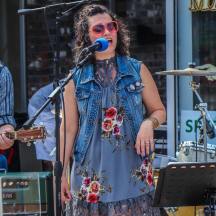