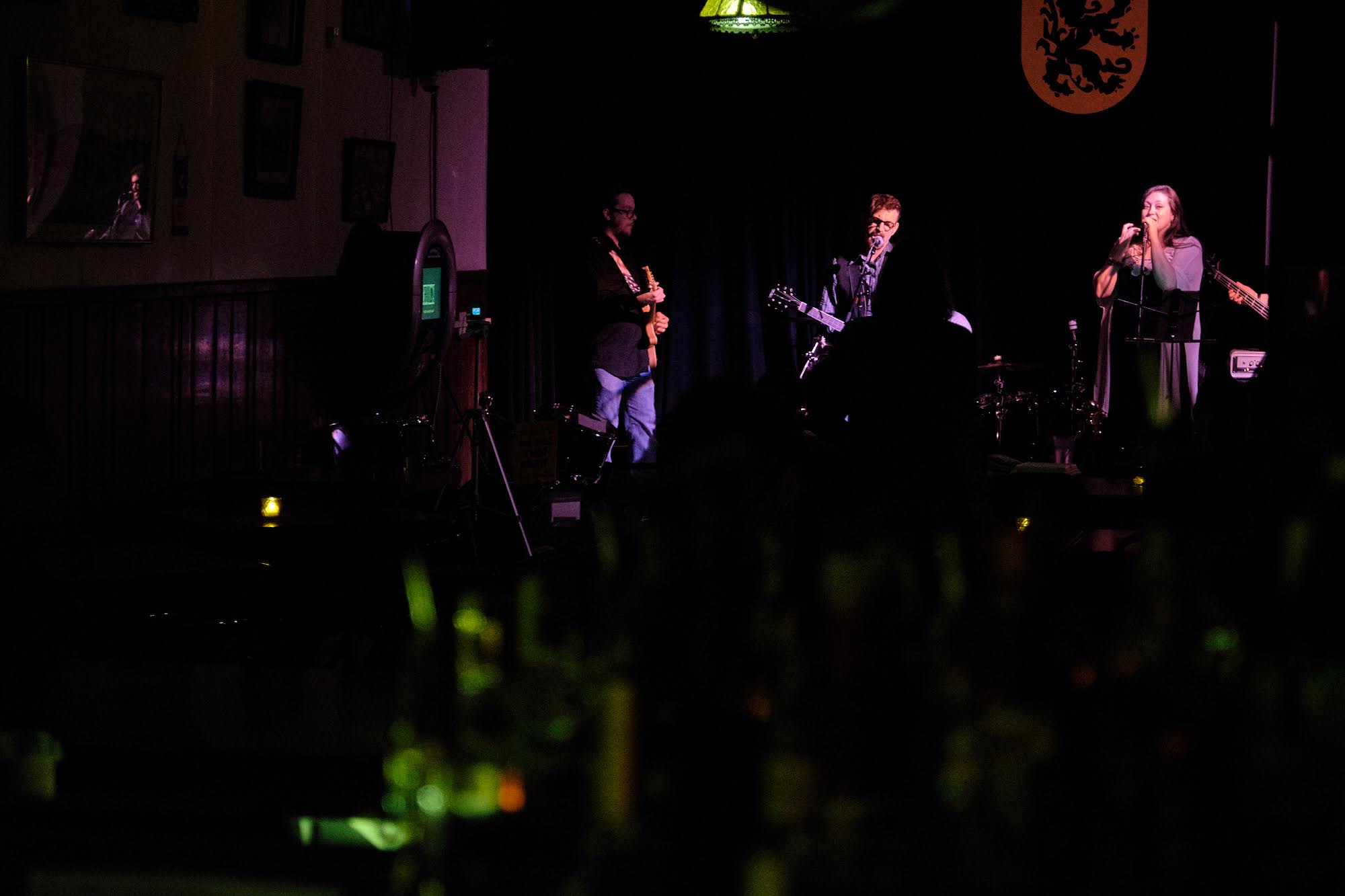 The band hit the ground running with gigs at the Cadiuex Cafe, PJ’s Lager House, and Hamtramck Music Fest under their belts in a few short months. They recently recorded their first single (currently being mixed/mastered) and plan to hit the studio with new music in the summer.

What’s the music like? Two voices over a mix of rock, pop, and Americana. Listen for yourself.

Can You See?  |  Twelve Bridges